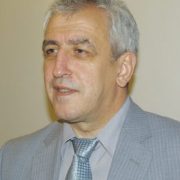 Prof. Ananiev graduated from the Technical University in Sofia, majoring in “Railway Transport Operation”. He holds are a number of specializations and postgraduate qualifications, incl. Master’s degree in economics from the transport management from the VTU “Todor Kableshkov” university and a doctorate at the University of National and World Economy.

He started working as a technologist in the Sofia Railway Region and went through various professional and managerial levels in the industry. He has been teaching at VTU “Todor Kableshkov” and until 2011 was the Executive Director of the Executive Agency “Railway Administration” at the Ministry of Transport. Since January 2012 he holds the title of associate professor and since 2018 he became a professor.

With nearly 13 years of experience in various fields of transport and logistics, Eng. Yanev has a number of international certificates in the field. Winner of numerous international awards in logistics, incl. from CorporateLiveWire, as well as from Business Elites with the logistics prize of the year 2020/2021 for Eastern Europe. Particularly active enthusiast in the field of combined and railway transport and the modernization of the Bulgarian railway. 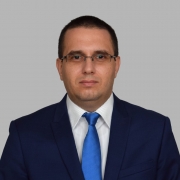 Doctor of “Economics of Transport” – University of National and World Economy. His topic of dissertation was „Improving the investment policy in railway infrastructure in terms of EU integration“.

He worked for the Sofia Municipality, the Bulgarian Chamber of Commerce and Industry, the Forum for Balkan Transport and Infrastructure, UNESCO and other institutions.

Dr. Ivanov is the chairman of the Association of Railway Signaling, Automation, Communication and Industry.

Founder of the non-profit organization Balkan Agency for Sustainable Development (BASD). Lecturer and leader of numerious projects with international participation.

She has worked for many years as a journalist in newspapers and magazines, as well as a lecturer at Varna Free University. Since 2008 she has worked as a consultant and expert on European projects. Founder of the Balkan Agency for Sustainable Development (BASD). Lecturer in numerous trainings, including proposal writing and project management; manager of a number of European projects. Author of studies for the European Commission on issues related to Bulgaria’s EU integration. 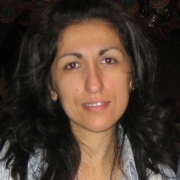 Bachelor’s degree from the Technical University – Sofia, major Computer Systems and Technologies. Master of Transport and Logistics. PhD student at the University of National and World Economy (UNWE). Work experience in various international organizations, including the Council of Europe, the European Commission, the European Parliament and NATO. 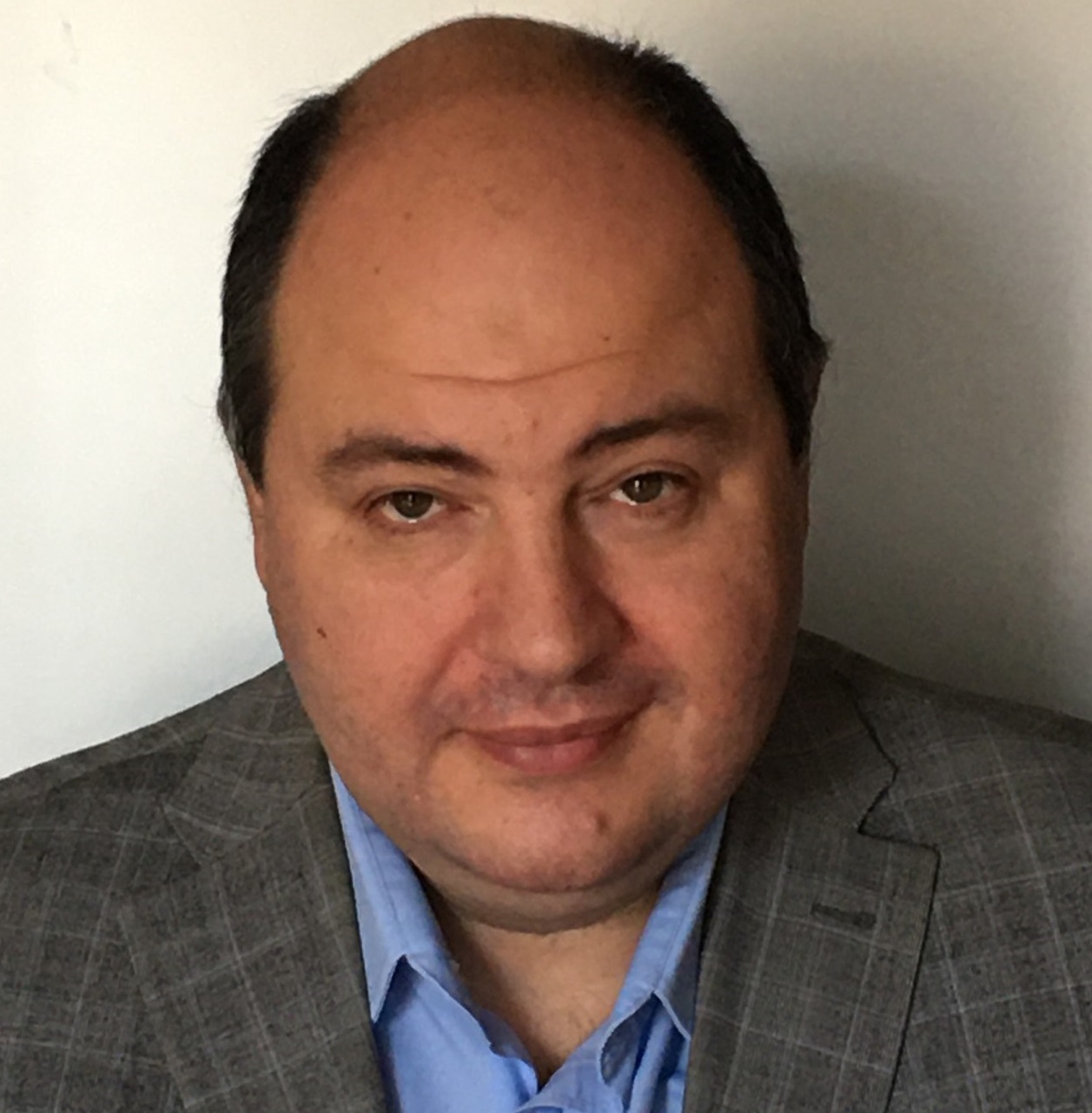 He has completed master’s degrees in Technology and Organization of Railway Transport and Transport Economics at VTU Todor Kableshkov, also completed master’s degree in law at the University of Veliko Tarnovo. He has additionally acquired a postgraduate qualification in “Stock Exchange and Intermediation” at the University of National and World Economy. In 2017 Orlin Kolev defended his dissertation and obtained a PhD in Economics. In 2020 acquired the academic position of associate professor at VTU Todor Kableshkov.

His working career started in ProSoft and Orel – Leasing AD. Subsequently, for over 15 years he managed a non-bank financial institution. Since 2010 he is a lecturer at the Department of Transport Economics and Accounting at VTU Todor Kableshkov. For more than 20 years he has been a legal expert in financial and commercial law at the Sofia City Court, Sofia District Court and others.